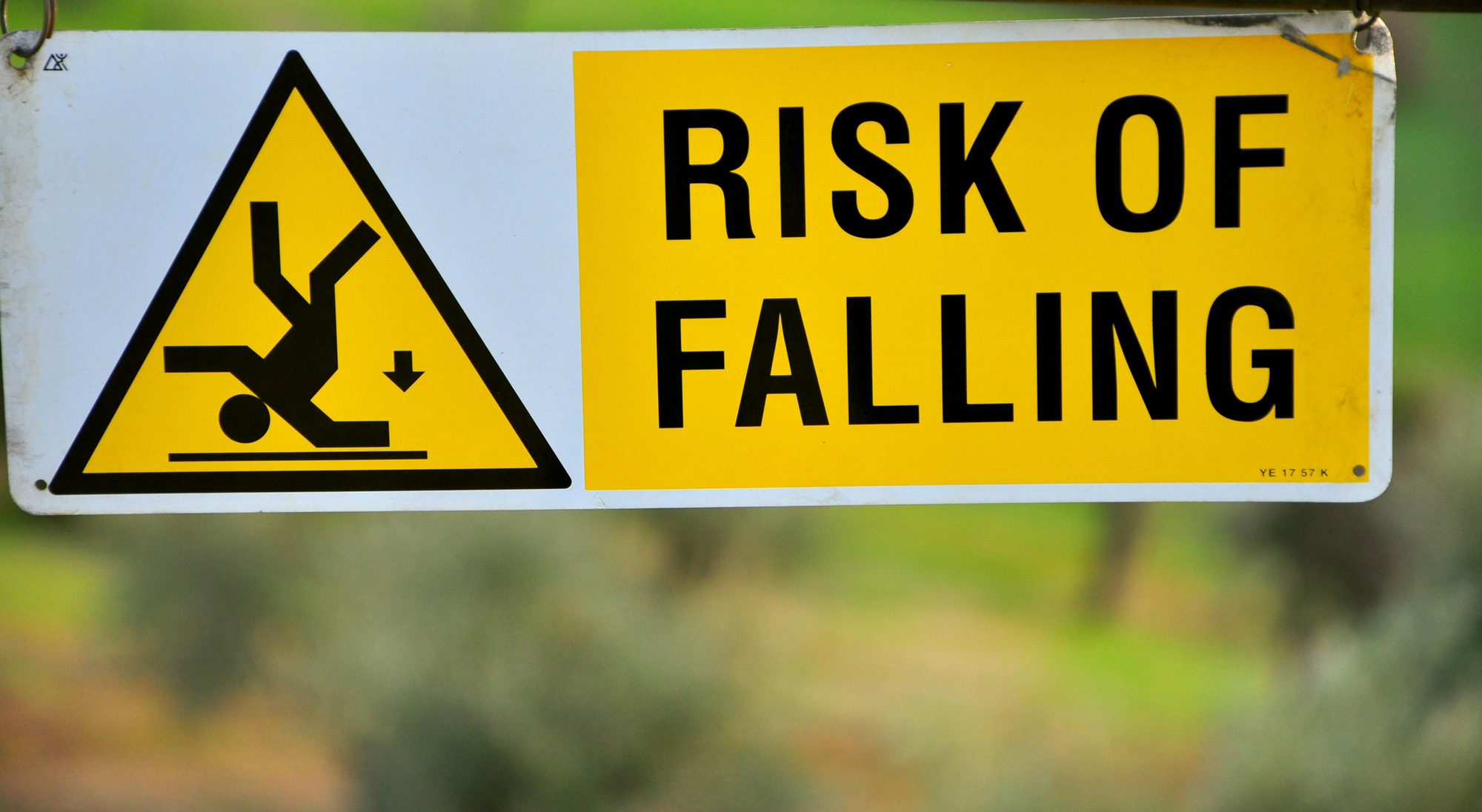 When I saw the car park in front of the house I knew who she was – a process server.  She get out of her car, with paper in hand, and before she got to our front door, I opened the door.  We exchanged some quick pleasantries, she asked for my name, and simply handed over the paperwork. I’ve been sued a before – I’ve won some, lost some, but this time was different. I was guilty. Guilty.  Guilty.

I don’t actually know when this story started – yet, today feels like a good starting point. I have just been served paperwork for what is commonly called a debtors examination. It’s when you lose a lawsuit and the plaintiff, having not been paid, forces the defendant (in this case, me) to show where they are hiding their money and assets. Of which, I have none. You see, a few months ago before I quite understood the dire situation I would be in, a friend let me borrow a few thousand dollars.  I thought I would be able to pay him back in a week, his charity said make it 30-days, 2 months later and not a dime repaid, he rightfully sued me, I lost, and here we are – debtor examination order in hand.

As bad as that situation is, I actually have an even bigger issue at hand. We have to leave our home. Our landlord wanted us out a week ago, but we have no money, and no place to go. We paid our rent late a couple months ago, even later last month, and this month we have nothing to pay with – and I don’t even have an honest timetable to offer her… and by nothing, I mean, we don’t even have a way to accept money from clients – we lost our last merchant account a few weeks ago.  As a side note, did you know that “real estate lead service” is against most every merchant account terms & conditions – it’s considered a high-risk business! Yeah, I didn’t know that either until actually reading all the fine print – another dumb, dumb, dumb mistake on my part – I’ve realized I’ve racked up a lot of these dumb mistakes this year.

At the moment, the one silver lining is that one new client has paid us by check – just enough for us to prevent an eviction on our record and to move peacefully.  Since we don’t know where we’re going, we rented a storage unit to store our stuff. Karen called a few places, most of which did not have a single unit available or were priced more than I thought we should spend.  Karen found a place that was close our home, in our budget, and had the size we needed.  For those keeping score, this is two wins we’ve chalked up: check & storage unit.

Tomorrow we move and start our next unknown adventure.

The past few months have been an absolute struggle of chaotic proportions – things that should be rock solid have fallen apart and tasks that are commonly a struggle have become insurmountable challenges. I do not understand what’s going on.

I do know that this experience of letting down a friend, going broke and it’s impact on not just our credit and other obligations, but the very real look of disappointment on the faces of my daughter and wife is sad.  And now being quite literally financially broke and being faced with homelessness cuts me down to the foundation.

Yet, despite the hint of despair, the storm of all storms right in front of me, I have peace and hope.  Perhaps it’s Philippians 4:7.