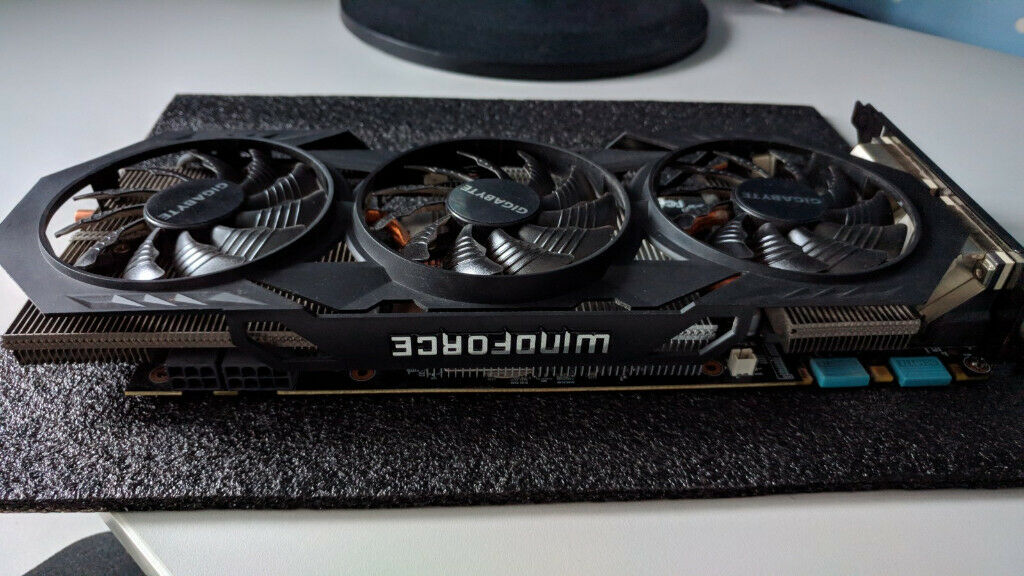 I recently found a great deal on a GIGABYTE GeForce GTX 970 4GB graphics card. I was casually looking for a robust graphics card, but I could not justify the cost of most the newer graphics cards. The purpose for wanting a graphics card was to help speed up video rendering times and while this card was hit the market 4 or 5 years ago, it still receives positive marks. So, when I found this card for $100, I decided I couldn’t go wrong with this purchase.

But, then things went wrong.

After getting the graphics card installed and installing the newest Nvidia drivers for my Windows 10 (version 1903) my screen started displaying odd horizontal lines, flickering, screen popping, and intermittent black screen. I scoured the internet looking for solutions without gaining much ground.

Here is everything I tried (and they didn’t work):

Another challenge was there appeared to be no pattern to the issue. I could run the CPU and Video Card at near 100% and the problem would not appear. I could have all applications closed and the screen would go black and back on, over and over again. I could be watching a YouTube video and the screen would flicker or search Google for something and the screen would intermittently go black. I could also go a full day without a single issue.

A user at one of the forums (which I cannot find now) I visited suggested to another user experiencing the same issue to switch from an HDMI cable to DVI; this person based this recommendation by suggesting the DVI us less prone to noise/interference. I personally did not want to change to a DVI cable; however, It did remind me that I was using an 8-years old HDMI cable. So I immediately ordered a new HDMI cable from Amazon which received good reviews.

I thought while I waited for the new HDMI cable to arrive the next day, I would separate my cables so I would be ready for the swap when the cable arrived. I never like the rat nest of wires most people usually find behind their computers—I neatly zip tie my wires together and hide as much as I can.  Well, I got the wires all separated and noticed that the lines, flickering, and black screen had all went away. The next day, my new HDMI cable arrived and I still was not experiencing any issues…  but I had a new (and better) cable, so I thought I’d install it anyway!

When I cleaned up my wires, I routed the CPU power cable separate from all my other wires. The HDMI cable and monitor power cable are next to each other in the monitor arm. It has been days and the issue of horizontal lines, screen flickers, monitor pops, and black screens are completely gone.  Apparently, the CPU power cable generates some type of noise that interferes with the signal running in the HDMI cable. I had never experienced this problem before until installing a more robust video card.

So, if you are experiencing screen tearing, horizontal lines, screen flickering, monitor pops, and occasional black screen, check to see if your computer power cable is running next to your video cable.  Separate them and see if this solves your problem.  If it does, consider purchasing a shielded power cord (have not tried this) or a better shielded HDMI cable (did this one). 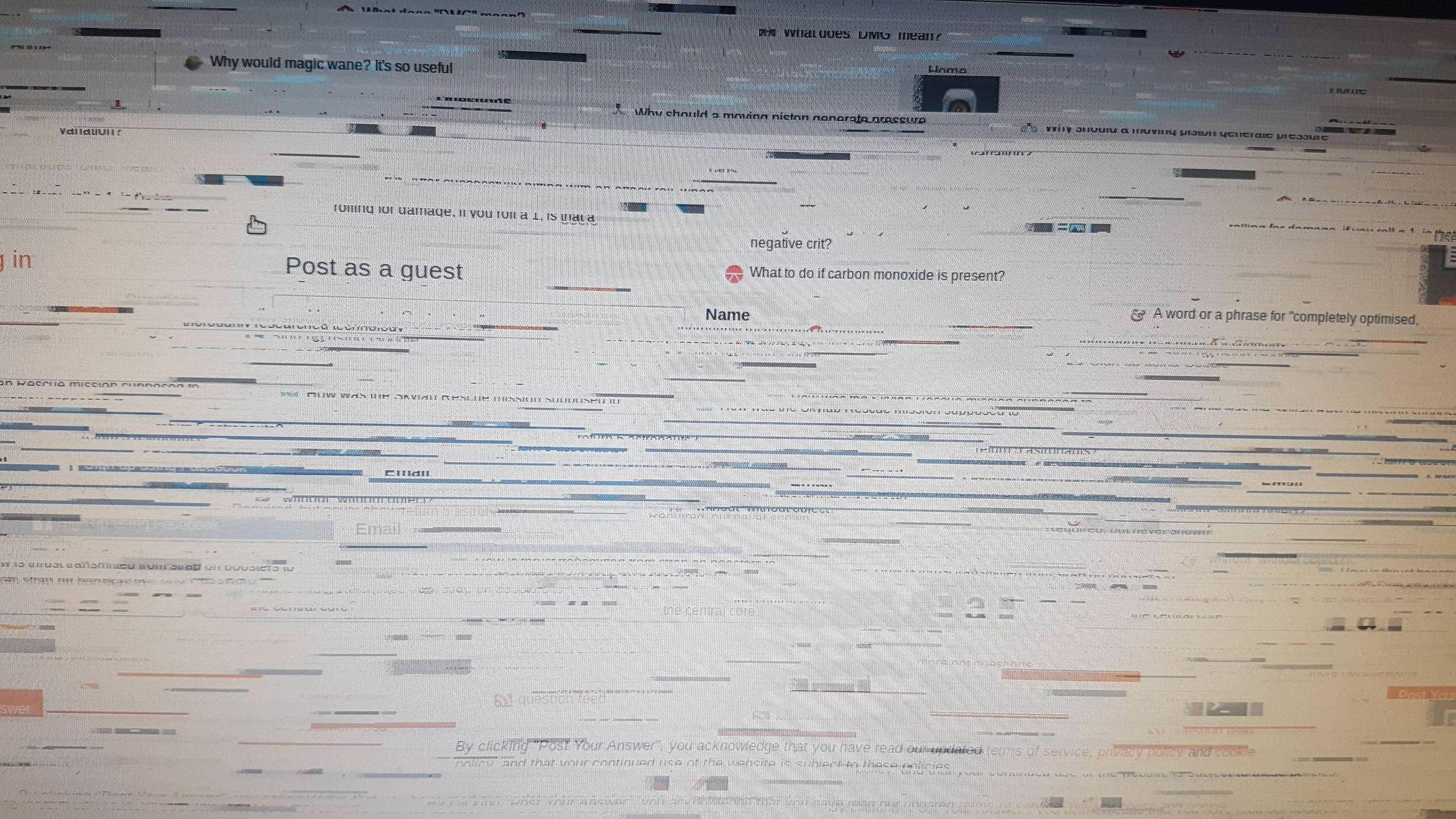 This image is an example of what I was experiencing; this is not my image, I fixed my issue before ever taking a picture.