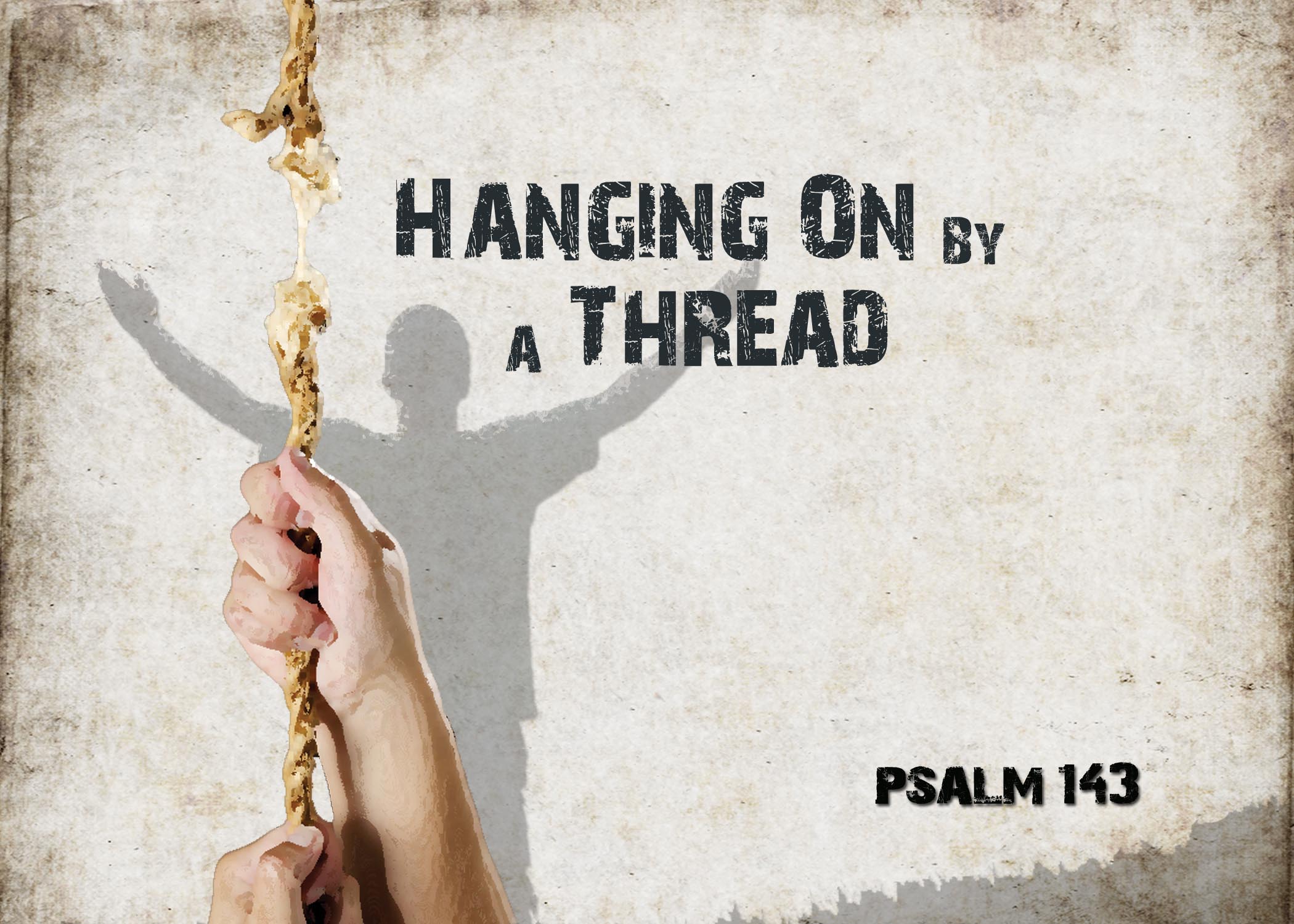 My rope is a few hours from snapping; in less than 4 hours we will officially be without shelter.  We will be on the street with winter on the horizon (thankfully snow has left the forecast), (negative balance), a dwindling food supply, (full tank), balding tires, and not even a faint idea on what I’m going to do. I feel like I’ve fallen off a cliff, occasionally I hit the cliff wall and I’m able to grab an overhang here and there (or someone else grabs on to us) to arrest our fall, but now, my grip has failed me, friends & family are seemingly absent, there is nothing to grab, nothing else to slow our descent, the ground quickly approaching is all that fills my vision.

This morning started with Gracie expressing her excitement about us moving into our new home; this is the first time her joy has shattered my heart like glass hitting a concrete floor.  We’re $3,990 short of move-in. At this point, we owe money to Mugesh for the past 2-nights here at the home-tel. We owe money to our storage unit which we’re unable to access due to our late payment. We owe money to Brittany. We owe money to my father. We owe money to Karen’s Mom. We owe money to Danna. We owe money to Justin. Then there are those, who, out of the blue have just given us money – which, while not a loan, I still count as debt… The thought of asking anyone for anything else is nauseating and crushing – I feel like a blackhole of debt and charity – I don’t even know what to say to people.

My father has called last night and a couple times this morning; I’m afraid if I take his call I’ll just break down crying before I even mutter out a hello. Today, failure rests so heavy on my heart it’s making it difficult to breath. I’ve really failed. That reality has become crystal clear this morning.  I thought I was still in this fight but perhaps I was knocked out months ago and the perception of still being in the fight was all in my head.

I think back to when I was young and invincible, an avid martial artist, and I was going up against one of the senior instructors as prep for an upcoming tournament.  We were squared off, I put together a quick attack strategy in my head: I’d skip forward to close the distance, lead off with a quick front kick to distract, followed up with a high roundhouse kick to get him to draw up his hands and get him to cover up, and then I’d follow up with some hand work and see where the fight goes…  Well, I skipped forward and then wondered why my attack wasn’t pushing forward…  The next thing I remember is a group around me, the instructor knelt by my side, and with a concerned look on his face asking me if I was alright…  Apparently, I skipped right into a side kick to the head – I never saw it and it knocked me out cold. While on my back, I actually thought I was still in the fight – I had no idea I was out.  Is that my present situation?  Has life truly knocked me out and I’m just going through the motions in my head?

This morning in my pleading prayer to God I realized that each day deeper into this situation is one day closer to God doing something miraculous in our life. It’s these moments of complete despair that our faith is tested – that we lean on God and we learn to trust him.  Faith without works is dead; many take that verse from James to mean that we must demonstrate our worthiness as Christians – but this is far from true.

We are incapable of demonstrating our worth; we are not worthy of salvation, we are saved by the mercy and grace of God. Our works are like dirty rags according to God and none of us are righteous, none seeks for God, no not one.  Too often, Christians view their relationship with God as a relationship they are capable of manipulating – if they do ‘A’, God will do ‘B’ – or download the checklist to righteousness. Our relationship with God just doesn’t work that way. We do not become better Christians by becoming a better version of ourselves; we become better Christians because we surrender more of ourselves to Christ.  I like the way Paul writes it in Romans, I’ll paraphrase as, we were once slaves to sin, but now we are slaves to righteousness.

Faith is an act of the Holy Spirit and the works proceeding are from the Holy Spirit – they are not our own. This means faith, like works, is a lot deeper than words and just going through the motions. Faith, and its works are deep within provided by the grace of God. Man’s faith/works is seeing Jesus walk on water, being invited to do so, doing it, but quickly sinking – unshakable, deep rooted faith is only provided by God. I think it’s difficult to have true faith if you’ve never experienced trials… It’s through trials that we trust God – it goes from faith by knowledge to faith in action.

I think it was Dr. John MacArthur (referencing Daniel 3:23) who said, “God may not save us from the fire; sometimes he’ll stand in the fire with us and keep us from being burned.”